So who are some lesser known artists in the “acoustic singer songwriter” genre that you would probably love to hear if you’re a fan of fantastic songwriting, instrumental skills and something that sounds like no one else?  Here are five acoustic singer/songwriters you probably have never heard but need to!

Ever heard of acoustic funk flamenco? Well until this guy, me neither. Funk-slap harmonic technique? CHECK. Soaring vocals? CHECK. Mouth trumpet? CHECK. Harmonizing mouth trumpet with single note lines? CHECK. Oh yeah, he’s also blind. Raul was born prematurely and he AND his twin brother both went blind due to being put in an incubator without proper eye protection. Stevie Wonder and Jason Mraz both appear on his 2005 album State of Mind. This is is TV debut on the Letterman show where he actually made the audience applaud mid song with his performance.

He can play a walking bass line, melody lines, a backbeat, harmonics and sing over top of it. Not to mention his songs are absolutely from another world. He’s found the perfect balance of technically mesmerizing finger work and true artistic expression. You’ll be drawn in instantly. He’s a disciple of Michael Hedges and even has a tattoo of one of Hedge’s albums on his arm. He covers Radiohead, Chaka Khan and Bob Marley in ways you couldn’t imagine and this original tune is arguably one of his best guitar performances on the internet. Get a diaper ready….seriously.

New York native Mario was singing professionally since he was four. His many years have paid off and made him a fantastically emotional singer. He’s quite elusive online and it’s hard to find information on him. I can tell you a few years back I traveled to NY to record backing vocals with a group of fans on one of his albums and every song he writes captures pure passion, the way lyrical dancing does.  He pours operatic influences and has haunting arrangements on many of his songs.

You may have come across this video at some point already, it went CRAZY viral. You know, the stop motion video of the girl on the bed? Well if not, check it out. Oren is an Israeli born award winning playwright, so I’d imagine that comes in handy when you’re directing your own music video….no wonder it’s so frigging good. He’s got a way of bending rhyme and melodies that you don’t hear from anyone else in the game. His breathy vocals and beautifully chosen chords create a little universe you can peek your head inside for a while and just sigh with enjoyment.

This is just one of the most gut wrenchingly beautiful songs I’ve ever heard.  It’s so simple and stripped the chorus just plays every heart string in your chest when you hear it.  Canadian born platinum selling artist Dallas Greene (see how his first name is Dallas, a City? and his last name is Greene , a colour?  See what he did there?).

If you’re a fan of lesser known acoustic singer/songwriters and would like to get a free original song from Dylan Galvin, Just go here and click “download” .

I really appreciate you taking the time to read my list. Thanks for your time and your thought.
“Lyrics Matter” 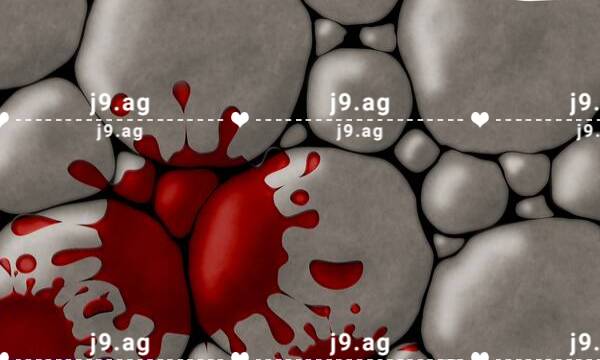 One thought on “Acoustic Singer Songwriters You Need to Hear”